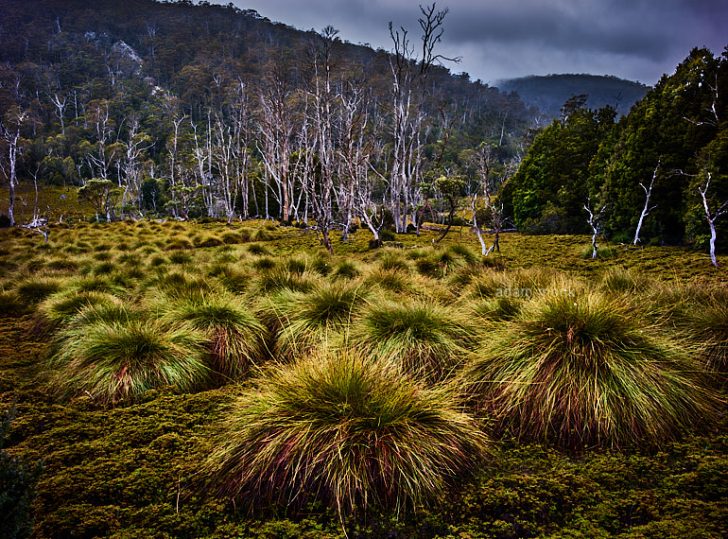 END_OF_DOCUMENT_TOKEN_TO_BE_REPLACED

Another year draws to a close and I can hardly believe it’s over already!  Thanks to everyone who supported my efforts this year, came on a tour, participated in a workshop, came into the Gallery or just stopped and chatted in the street, if you didn’t do any of these things, there is always next year.  Speaking of next year, it’s going to be a big one, hold on!

All of us at the Gallery are taking a short break over Christmas and New Year, we will be back again for business as usual January 8th 2017. Until then, have a Merry Christmas and fun and relaxing New Year’s.

Last weekend, almost straight after returning from Bhutan, I went on a trip to the town of Quairading, in the wheat belt of WA with 60 other photographers… It was a weekend away organised by the WAPF, the West Australian Photographic Federation, and specifically by Ric & Ailsa McDonald from the GEM Camera Club.  I have been promising to go on one of their photographic weekends for years, but I always seem to be out of the country on an expedition of my own when the WAPF weekends come around.  Well finally I was around for one, so I went, jet lag and post Bhutan tour exhaustion and all!

END_OF_DOCUMENT_TOKEN_TO_BE_REPLACED

Another image from my favourite gorge in one of my favourite places, Hamersley Gorge Karijini National Park.  This image was shot in the early morning before the sunlight enters the gorge and burns out all the colours in the rocks and the water.  Because Hamersley Gorge is outside the main part of the Karijini National Park, not only does it receive less visitors, but they also arrive much later,  so few people see this spectacular gorge in the most beautiful light of pre sunrise or twilight.

I know a secret little campsite nearby, so I can get there very early in the morning and I usually have this gorge to myself (and the birds and wallabies) for many hours before the first visitors arrive for the day.  This feels like an enormous privilege, one I enjoy immensely.

Another image from Rudell River National Park in the Central Pilbara Region, this one from the ridge just outside the Desert Queens Bath, a magic waterhole hidden away within the National Park (coming up in another post).  This was shot at sunrise across the plains into the light, which provides the glowing halo around the spinifex plant.

Shot with the Hasselblad H5D-50 and the 28mm lens.

This image is a very simple one of a couple of Ghost Gums in the twilight afterglow, it’s a 2 minute exposure, which is the practical limit for the Hasselblad H5D-50 that I borrowed for the trip (the H4D was having a holiday in Sweden).  If you look very closely you can see the faint pink clouds in the background.

This image was shot just on the way out of the Desert Queens Bath campsite a few minutes after sunrise.  If you click on the image you will be able to see more detail of the track leading in at the bottom of the ridge.  Rudell River National Park is extremely isolated and you need to be pretty self sufficient and confident of your vehicle and driving skills, it’s also stunningly beautiful, especially in the early morning and evening when the soft light makes the hard country of the Pilbara look more gentle, soft even…  It’s not.

This is the second image from my recent brief trip to Karijini National Park in the Pilbara Region of WA.  I have lots of new images from that region, but finding time to work on them it difficult at the moment it seems.  With running a gallery and organising Photographic tours to exotic locations my days seem to be full!

This image was shot pre-sunrise above Spa Pool in Hamersley Gorge with the borrowed Hasselblad H5D-50 and the Hasselblad HCD 28mm lens.

Click on the image to get a better view…

Hamersley Gorge is one of the most beautiful gorges in an already phenomenal place, Karijini National Park.  When tourists come into the gallery and say to me, “I have 2 weeks here in Australia, where should I go?”  9 times out of 10 I say, go to Karijini, and don’t skip Hamersley Gorge!

Hamersley Gorge is outside the main part of the park, and requires a drive of a couple of hours to get to, but it is so very much worth it. I was back there again a few weeks ago and after many visits it still takes my breath away.  This is the first of the new images of Hamersley Gorge from the last trip, shot with the borrowed Hasselblad H5D-50 (While my Hasselblad was visiting relatives in Europe).  It’s actually the first time I have been to the park with a digital camera…  Such a relief to not be shooting with a 6 x17 camera any more, it’s such a painful format!