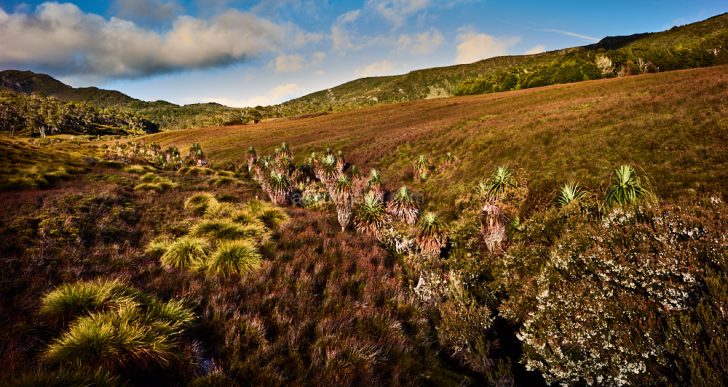 The North Coast to the Tarkine.

On this Tasmania photo tour  we will travel a circuit around the wild North West of Tasmania. Beginning in the beautiful historic town of Launceston we head across the North west coast where the restless seas of Bass Straight meet the rocky shoreline, a lovely contradiction with the small sheltered sandy bays.  From there we turn down through the Tarkine region, the largest area of unprotected temperate rainforest in Australia.  A land of clear flowing rivers and majestic towering tree fern, if you like forest, this is the king of forests!  The Tarkine truly is an untamed wilderness with few roads and almost no settlements, a land of astounding beauty.

Then there is the Tarkine coastline…  The storms that hurl themselves at the rocky coast here have had uninterrupted passage for thousands of kilometres through the cold Southern Ocean and wild westerly winds of the roaring forties.  The West Tarkine Coast makes the North Coast look like a kiddies wading pool.  We spend a big chunk of the trip ambling down the West coast, alternating between the burbling brooks and serene grace of the Tarkine wilderness and the exquisite raw beauty of the rugged coast. 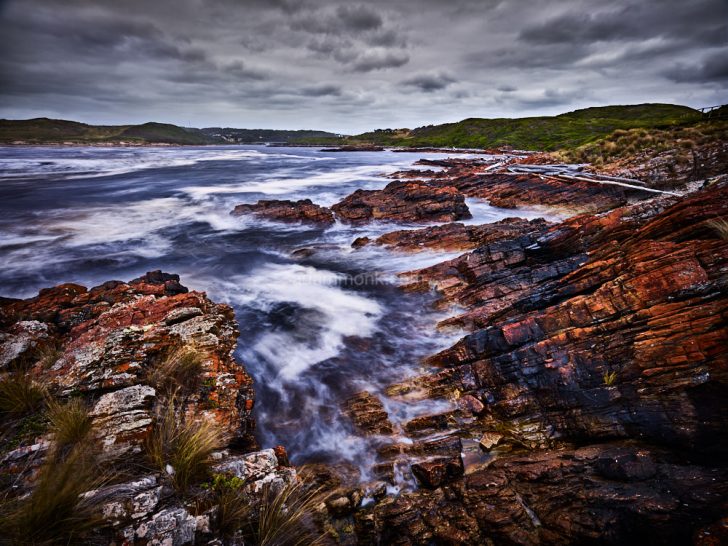 Then we head inland and North through the rainforest and waterfalls and up into the mountains and lakes of Cradle Mountain national Park… The contrasts on this tour will leave you stunned and amazed that such a tiny place as Tasmania can have so much diversity and beauty.  We will be back in Launceston in time for lunch 9 days later
9 days of adventure with just me, Paul Hoelen and 8 mad keen photographers for company around the wild North West corner of Tasmania… Sound interesting?
We have just 2 spots remaining… All the Details>> 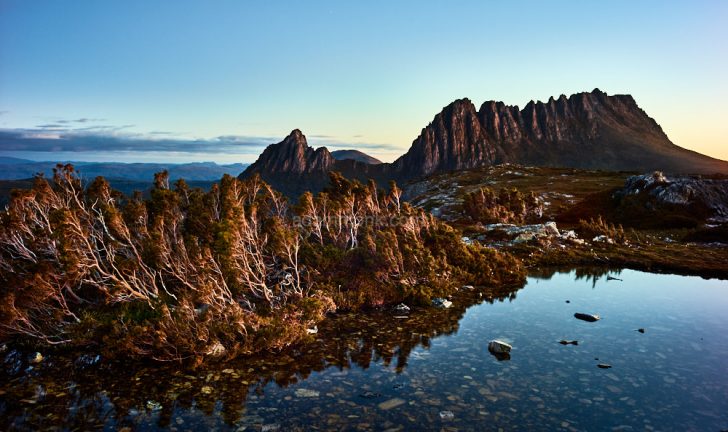 These Images shot on the Cambo WRS-400 with the Phase One IQ3-100 digital back and Rodenstock 23mm + 40mm lenses.  Click on the image to see a bigger, clearer version.