After 13 years of running the Fremantle gallery it has come down to just two weeks to go until the end… Well, until I close the gallery anyway, which for me is really a beginning, the beginning of the next chapter.

Another year, another birthday.  This December 15th Monk Art Photography Gallery turns 13, and this will be the final birthday.  After 13 years I am moving in to the cyber age and going completely online… and shutting the Gallery.

So I’m having the sale to end all sales, everything in the gallery either gets sold, or moves to my house!

END_OF_DOCUMENT_TOKEN_TO_BE_REPLACED

Happy Easter Long Weekend for 2017.  Down here in Fremantle it’s the weekend of the Fremantle Street Arts Festival, which has grown into one of the biggest festivals we have here and definitely my favourite.  This year is extra special because the festival pitches are spreading out right down High Street past the gallery.  From Saturday 15 April until Monday 17th April High Street will be closed to cars and the whole of High street down to Mouat Street will full of performers performing and watchers saying “Wow!”  There will be loads of happy people wandering around enjoying the sights and having fun,  it’s probably the best weekend of the year to visit Fremantle, especially with the magic weather we are having, so come on down and join in.

The Gallery is Open all weekend.

The High Street Gallery will be open the whole weekend (Saturday-Monday) from 10am to 5pm with a great new selection of new images, including this one below… 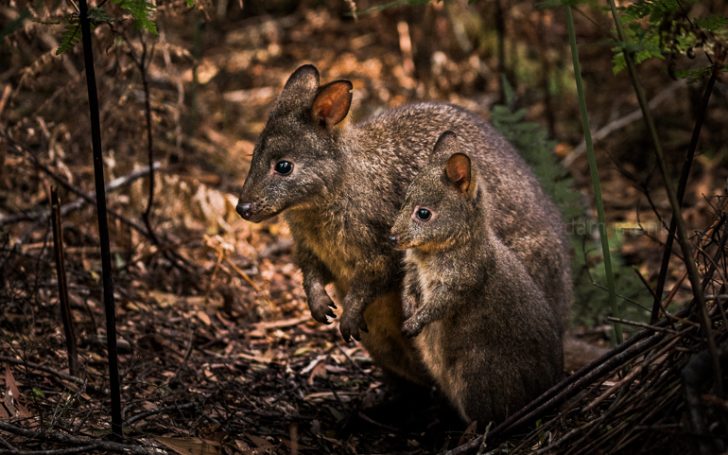 Another year draws to a close and I can hardly believe it’s over already!  Thanks to everyone who supported my efforts this year, came on a tour, participated in a workshop, came into the Gallery or just stopped and chatted in the street, if you didn’t do any of these things, there is always next year.  Speaking of next year, it’s going to be a big one, hold on!

All of us at the Gallery are taking a short break over Christmas and New Year, we will be back again for business as usual January 8th 2017. Until then, have a Merry Christmas and fun and relaxing New Year’s. 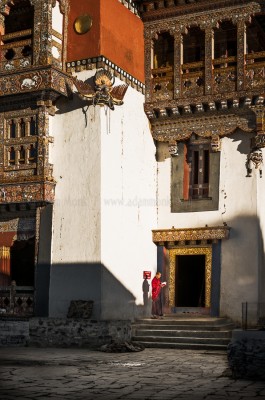 I just returned from Melbourne where I went to watch the judging of the Australian Professional Photography Awards (APPAs) where I managed to achieve 3 Silver awards… Of course I submitted 4 Gold with distinction images from one of my many trips to Bhutan, but something happened to them on the way over and they transformed to three silvers and one bombed out completely at 78 (No award, Silver award starts at 80 points).

The judging was certainly fierce, and there were no free rides handed out.  I look back on many of my past entries that got easy silvers, and I doubt they would even get a look in now. I think that really shows how the standard of photography in Australia has risen, my own with it I hope, and the competition is now very intense.

END_OF_DOCUMENT_TOKEN_TO_BE_REPLACED

I wonder if the views I found so spectacular in Iceland are so spectacular to an Icelandic resident who grew up there, or is it just that it’s so different to where I am from that makes Iceland so unique to me?  I wonder if I will ever truly know the answer to this question, and in fact if it actually matters?

END_OF_DOCUMENT_TOKEN_TO_BE_REPLACED

Kirkjufellsfoss on the  Snæfellsnes Peninsula in Iceland has got to be perhaps the most ideal of landscapes, it’s a landscape photographers dream location. First there is the mountain, Kirkjufell, which from this angle has a lovely alluring shape, especially with a sprinkling of snow on it.  Then there is a beautiful glacial river and waterfall that runs right past it, and then from the waterfall to Kirkjufell you are facing roughly North-West, which is ideal for dawn colours in clouds.  The trick is to be prepared for those random rain showers, snow flurries and near cyclonic winds, but it’s ok, it doesn’t seem to last very long so you just need to wait it out to get your shots.

This is of course the same location as the previous post, and a much earlier post from several months ago Kirkjufellsfoss at Sunrise, all three images were shot on the same morning only a few minutes apart from different spots around the scene.  I’m sure there are many more possible shots at this lovely location and I’m looking forward to returning later this year with my Photographic Tour to Iceland to explore it a bit further.

This image shot on the Hasselblad H4D-60 and the 28mm lens.

Another image from my favourite gorge in one of my favourite places, Hamersley Gorge Karijini National Park.  This image was shot in the early morning before the sunlight enters the gorge and burns out all the colours in the rocks and the water.  Because Hamersley Gorge is outside the main part of the Karijini National Park, not only does it receive less visitors, but they also arrive much later,  so few people see this spectacular gorge in the most beautiful light of pre sunrise or twilight.

I know a secret little campsite nearby, so I can get there very early in the morning and I usually have this gorge to myself (and the birds and wallabies) for many hours before the first visitors arrive for the day.  This feels like an enormous privilege, one I enjoy immensely.

Another image from Rudell River National Park in the Central Pilbara Region, this one from the ridge just outside the Desert Queens Bath, a magic waterhole hidden away within the National Park (coming up in another post).  This was shot at sunrise across the plains into the light, which provides the glowing halo around the spinifex plant.

Shot with the Hasselblad H5D-50 and the 28mm lens.