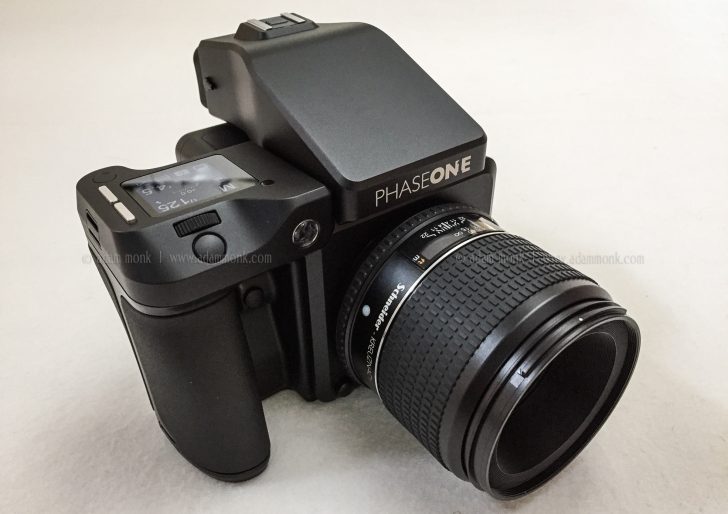 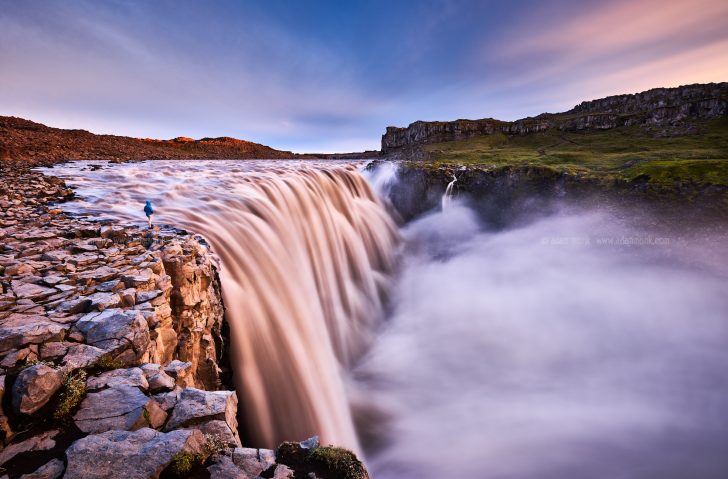 A couple of years back on my way to Iceland (for the fourth time) the airline check in staff insisted on weighing my hand luggage… and without the tripod my camera bag, well… weighed 19kg…  On that trip to Iceland I spent 2 weeks hiking through the Highlands of Iceland, and while they are not strictly mountains, they are very high steep hills in the Highlands.  When you add the (rather heavy) tripod plus a couple of litres of water, food and rain gear to the kit it becomes a very heavy bag to carry.  Too Heavy.  Way too heavy.

But Look what it can do!  Image below is a 100% crop of the Iceland image above (click on the image to get a closer look).

The Phase One camera and a new pair of knees?

On that trip to Iceland, with my knees and back groaning under the strain, I started thinking that this setup was simply too heavy to travel with, or indeed even carry, and I needed to re-assess my kit… or get new knees… Or a Sherpa to carry my gear.

Image of Detifoss waterfall in Northern Iceland, shot on the Phase One XF camera, IQ3-100 (100mp) back and Phase One 28mm lens.

More from the wonderful world of technical cameras in This Post>>