One of the major differences between Phase One and Hasselblad had always been the maximum shutter speed.  All the Hasselblad H series lenses have built in leaf shutters with a maximum shutter speed of 1/800sec.  They have flash sync right through their speed range, which is great for studio work but very limiting for landscape or natural light action. END_OF_DOCUMENT_TOKEN_TO_BE_REPLACED 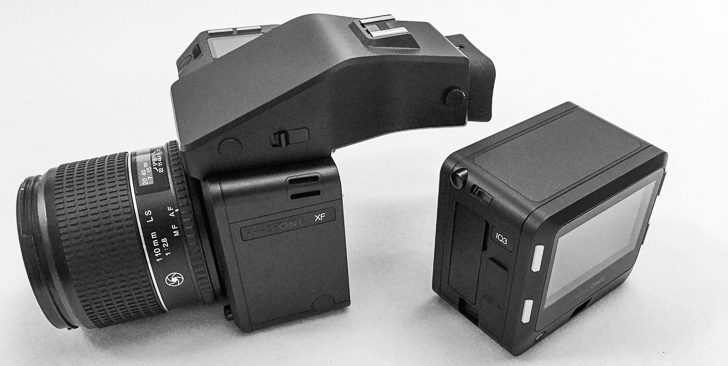