A mirrorless camera, what is the point?  I’m not doubting the validity of mirrorless, its a serious question.   I love mirrorless technology and I think it’s clearly the future of camera manufacturing.  But I also think many people seem to have missed or forgotten the reason a mirrorless camera was so attractive in the first place.  Small and light… Remember that?

Uggghhhh my back!  Damn that’s a heavy camera bag!  Then you start thinking… Maybe I’m not as young as I used to be when I ran up mountains carrying a 20kg camera backpack yodelling all the way…  Not yodelling exactly, and not really running either, but it didn’t seem as hard as this! 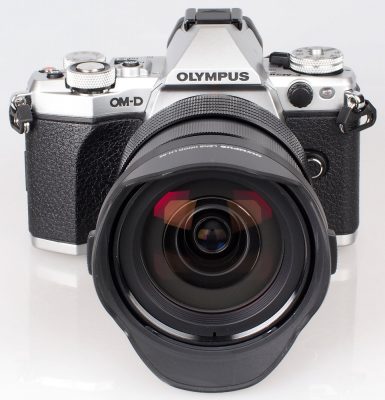 So you start looking at these mirrorless cameras that everyone keeps talking about being so small and light.

You start with the Olympus OMD series or the Panasonic Lumix G9, they are beautifully made cameras with optically superb fast f2.8 lenses that are tiny.

The lens range is great, the cameras are well made and weather proof, they have in body stabilisation and they are small and light, what more could you want? 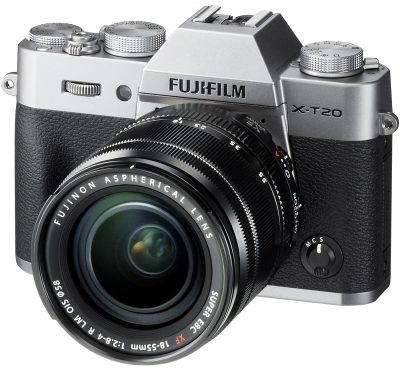 But then someone mentions that the micro 4/3 cameras have a very small sensor… And that Fujifilm have a bigger sensor which gives you better image quality and the ability to crop your images a bit more. So you begin looking at the Fujifilm cameras with the APS-C sensor.

The Fuji cameras are also superbly made with a range of optically beautiful lenses.  Fuji have a bunch of fast zooms and lots of lovely prime lenses, all pro standard, all weather sealed with amazing image quality.   They are a bit heavier than the Micro 4/3 models, but there is that bigger sensor, so it’s worth it.

But then you read on one of the camera forums that full frame is the go, that bigger sensor just can’t be beat, the quality is astounding!

You can now choose from Sony, Panasonic, Canon or Nikon, they all make full frame mirrorless now (especially after watching Sony’s sales smash the big DSLR market share) and they are all superb quality.

Sony have a huge range of lenses already, but the others will catch up soon enough, and there are always the adaptors that allow you to use a whole raft of DSLR lenses, especially if you already have them.

And you are off up that mountain again…

So you buy your new full frame mirrorless, with all the new lenses the salesman told you were the best, pack all your gear into your new lightweight backpack, your ready for anything again…

You pick up your camera bag and… Uggghhhh my back!  Damn that’s a heavy camera bag!  In fact, it feels just as heavy as the old camera bag…  Because it is.

So you save 200g of weight by spending that $4000 on your new full frame mirrorless camera body, but then you buy all the same f2.8 zoom lenses, because faster lenses are better… Right?

Your going to be pretty much back where you started, with that very heavy camera bag again!

Your wallet is a lot lighter though, and we haven’t even begun to explore medium format mirrorless yet… 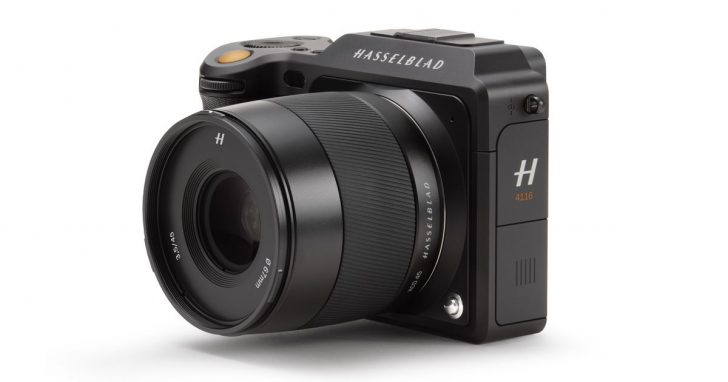 Should you not buy that new camera?

I’m suggesting you think about what you want to achieve a little first and don’t get caught up in the popular hype.

Three things about lens design you should know 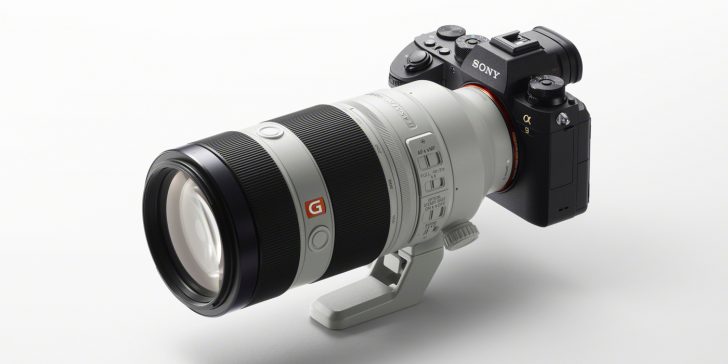 What sort of Images do you shoot?

Ask yourself what the lens is for, if you shoot landscape why do you need f2.8 lenses?  Well, you don’t.  In fact for most applications you don’t need f2.8 lenses. But I hear somebody mention low light, and faster lenses are great for low light. True, but modern sensors work very well at ISO 1600, 3200 or even 6400.

If you are a wedding photographer you can justify that 70-200 f2.8 lens, that extra stop of light makes a difference in dimly lit churches where auto focus can struggle, but it weights in at around 1.5kg and cost around $3,000!  The f4 version weighs 800g and costs about $1,600.  The f2.8 version is faster, but is it better?  It will focus quicker in lower light, but as far as resolving power, image clarity and sharpness… No.

So what mirrorless camera gear do I use? 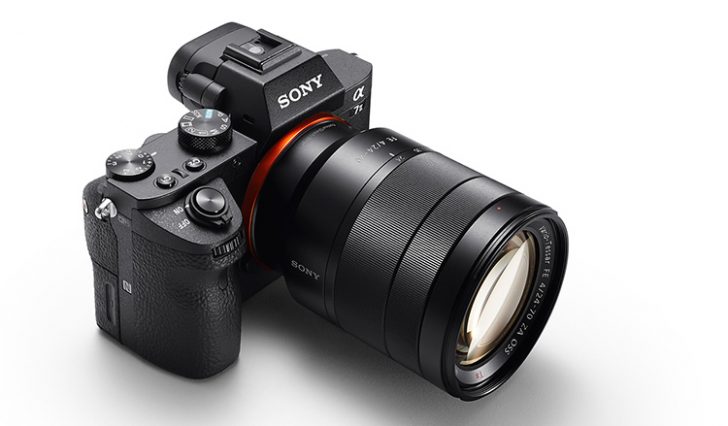 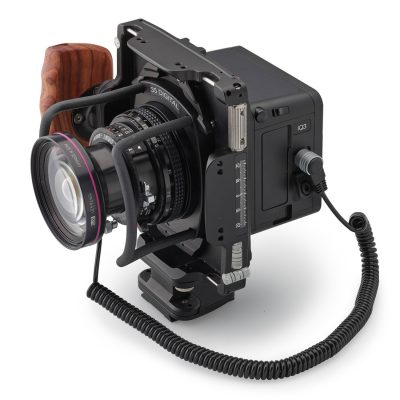 I have been using Sony full frame Mirrorless for quite some years now, starting with the A7r Mk I, then the A7r Mk II, and now the Mk IV(Which I love!).

I bought it specifically for travelling and running photo tours to places like Bhutan, Cambodia and Japan, where I want to carry my gear in a shoulder bag and not break my neck.

The Sony Lenses I use

Why?  The f2.8 lenses are too big for the camera and weigh too much.  What’s the point of having a small light camera and then putting huge heavy lenses on it?  It would put me right back where I started with that big heavy camera bag.  This kit is especially for travel remember, I want the best quality for the least weight.

Recently I have reverted back to my older shooting style and began carrying just a couple of fast prime lenses.  So am I now contradicting myself? No, as these lenses are actually lighter than even the f4 zooms.

The Zeiss Batis 85mm f1.8 for example, a lens that is now almost permanently glued to my Sony!  It’s f1.8, giving it a wonderful bright image with ultra shallow DOF and it’s razor sharp.  This tiny lens weighs in at just 452g.  The Sony 85mm f1.4 equivalent is supposed to be sharper (I haven’t properly tested this lens), and is ⅔ stops faster, but it weighs in at 820g, nearly twice as much. And twice the price!

Actually come to think of it, all my current gear is mirrorless, even my medium format is a technical camera with a Phase One IQ3-100 digital Back, which translated, means a really big mirrorless!  And although that’s still a heavy kit, it’s nowhere near as heavy as the Phase One XF (effectively a big SLR) kit it replaced…  Read More about that Here>>

I’m not saying there is no place for big fast lenses on mirrorless cameras, of course there is, a camera is a camera after all, a black box to capture light.  Sports, specialist portraits, wildlife, weddings and event photography all call for the fastest lenses possible.

But if the reason you are considering mirrorless is because you travel and are concerned with the weight of your camera bag, then remember that lenses add more to the weight of your kit than camera bodies.  Don’t just buy the fast lenses because the sales guy tells you they are better.