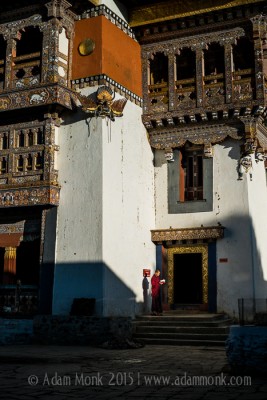 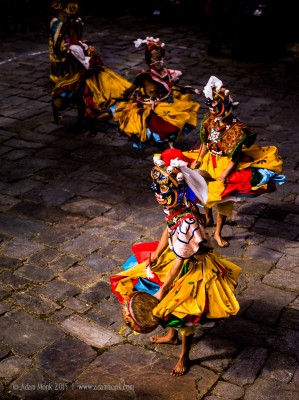 I will be headed to Bhutan in a couple of weeks and one of my objectives while I am there will be to research locations and festivals for the 2016 tours, so keep an eye on the blog.  If you would like to be on the early notification list you can send me an email at: am@adammonk.com

My Photo tour to Bhutan just seems to get more popular each year, I had six places taken before I even started promoting it, and the last 4 before I could print the flyer!  If you are interested in going to Bhutan with me at some stage and you would like to get the early notification  please just send me an email and I will put you on the early warning list.   am@adammonk.com

I will be running another Photo Tour to Bhutan in 2016, and if I have time I may even run a second tour in October/November 2015. 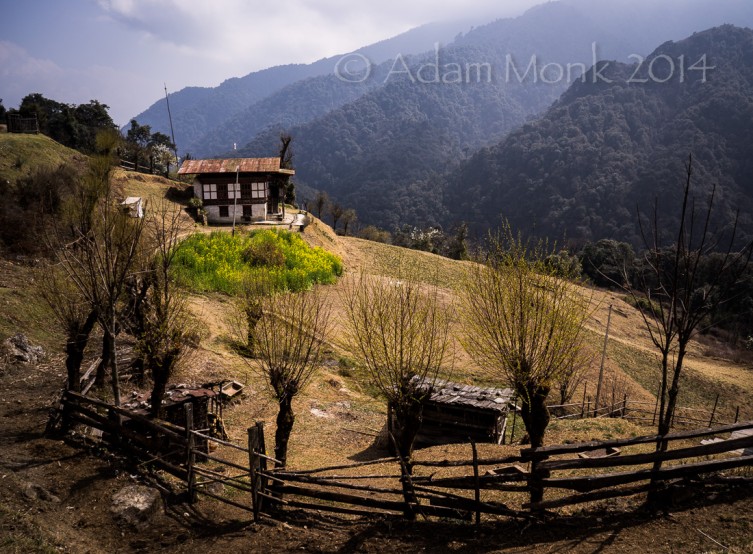 My Photo Tour of Bhutan for 2015 has filled up really fast, as of today I only have one place remaining…  So if you have been sitting on the fence, sit no longer.  The Tour is strictly limited to 10 people, so once I reach that number that’s it for this year 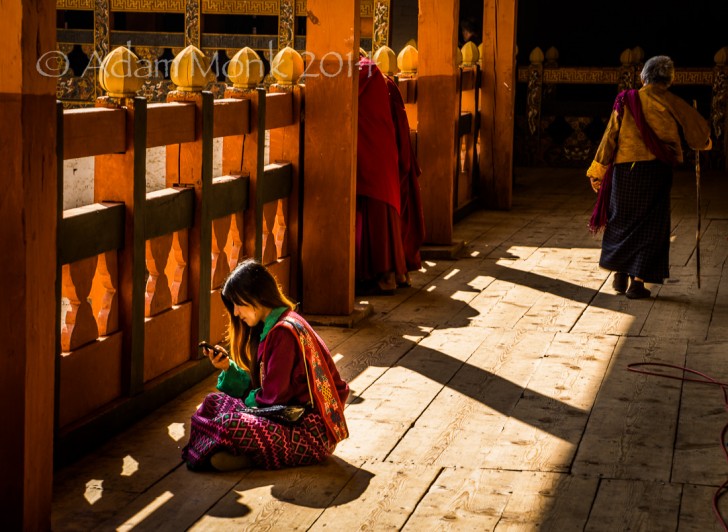 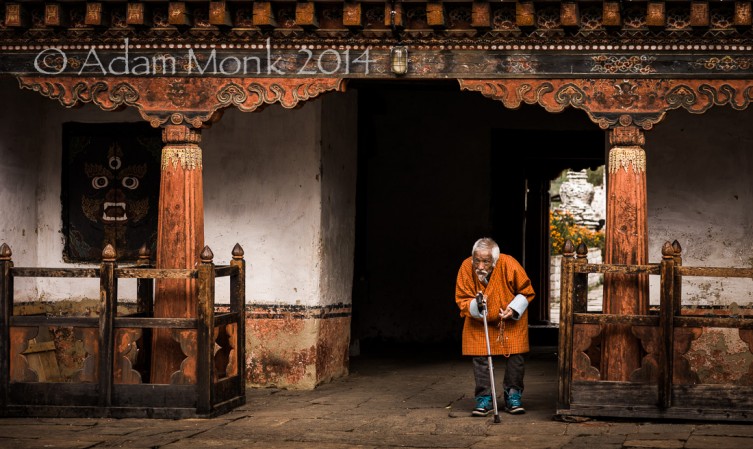 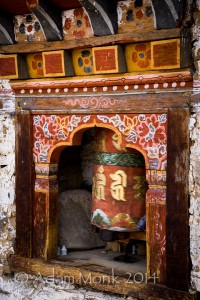 This is an image I shot last year while on my Photography tour of Bhutan, I’ve been meaning to put it up for ages as I rather like it.  Really, the light makes the shot, though I guess that’s a common thing with photography.

For this image it had been raining and windy on and off all day, and this was a small break in the weather.  The clouds were moving rather fast, so the sunbeams were shifting and changing all over the place.  I took about 10 exposures on the Hasselblad H4D-60 and a 50mm lens (about the equivalent to a 32mm in full frame 35mm speak), but I liked this one the best, with the sunbeams illuminating the green field in front of the house, a little on the hill behind it and the forest on the hillside opposite. 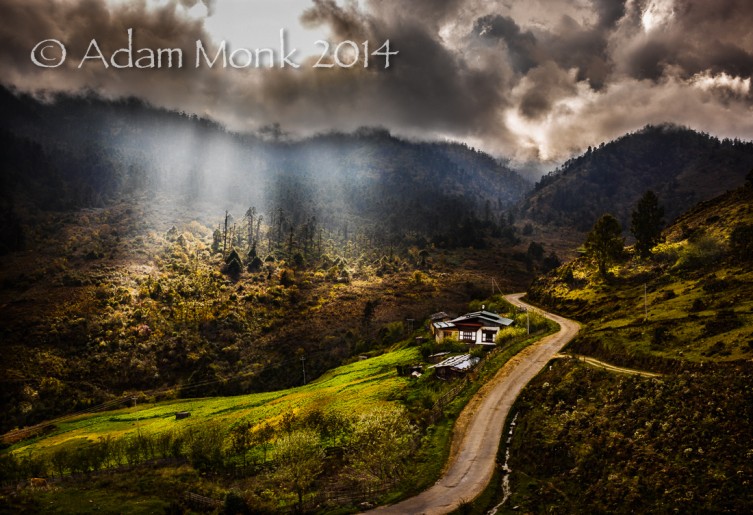 Well Bhutan continues to be a popular destination, my photo tour of Bhutan for March 2014 has completely booked out.  I have already started working on the itinerary for the 2015 photo tour of Bhutan, and I will have the dates up shortly for that, so if you missed out this time there will always be the next tour. 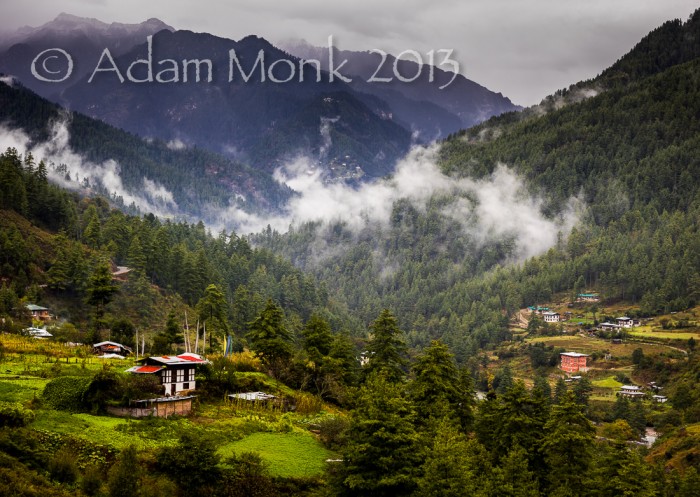 Just to whet your appetite a little, this is an image of the Bhutanese landscape on the way out to the Tango Monastery, just a short drive out of Thimpu.  This image was shot early in the day on my last photography tour of Bhutan last October with the Hasselblad H4D-60 and the Hasselblad 100mm f2.2 lens (and a tripod). 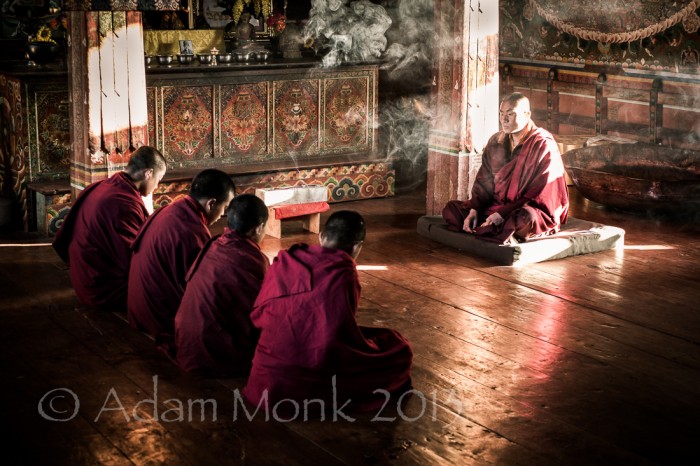 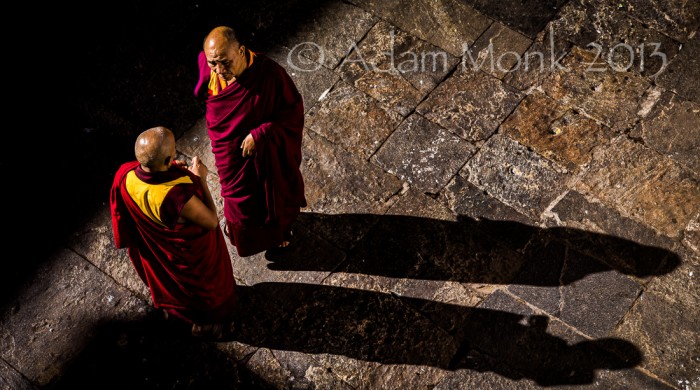